Microsoft is Dumping Internet Explorer in 2021 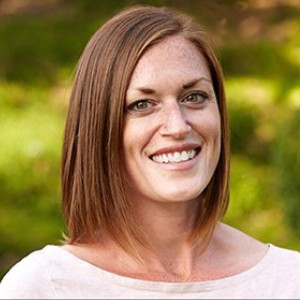 Despite Microsoft’s efforts to wean users off Internet Explorer (IE) for many years, some have remained steadfast in their loyalty to this near-ancient software. Because of this, Microsoft has decided to take it up a notch.

The following is an excerpt from Tech Radar:

Microsoft confirmed it would kill off both Internet Explorer and Edge Legacy earlier this summer as plans for a phased termination were brought to a close.

As of November 13 [2020], users will no longer be able to log into their Microsoft accounts via Internet Explorer, Microsoft Teams will drop support at the end of the same month and, by August 17, 2021, no Microsoft 365 app will be compatible with the browser.

After these deadlines have passed, users of the unsupported web browser will suffer a “degraded experience”; new Microsoft 365 features will be unavailable to stragglers and existing web apps will be disabled.

The number of websites that are incompatible with IE is rapidly expanding. Among them are Twitter, Instagram, Google Drive, and Yahoo! Mail. As a website design and development agency, we also try to discourage the use of IE whenever possible. Why? We (and most other web designers in the 21st century, we presume) build our websites using software that leverages modern technology. Anyone with an iPhone knows how quickly software can become outdated — and when that happens, things get wonky.

“Internet Explorer is a compatibility solution,” warns Jackson [Chris Jackson, a cybersecurity expert in Microsoft’s Windows division], rather than a browser that businesses should be using day to day for all web browsing activity. “We’re not supporting new web standards for it and, while many sites work fine, developers by and large just aren’t testing for Internet Explorer these days. They’re testing on modern browsers.”

Our clients who haven’t made the switch to modern browsers like Chrome, Safari, Firefox, and Edge will have to sacrifice some modern features in order to view their websites on IE, until they are forced to upgrade later this year.